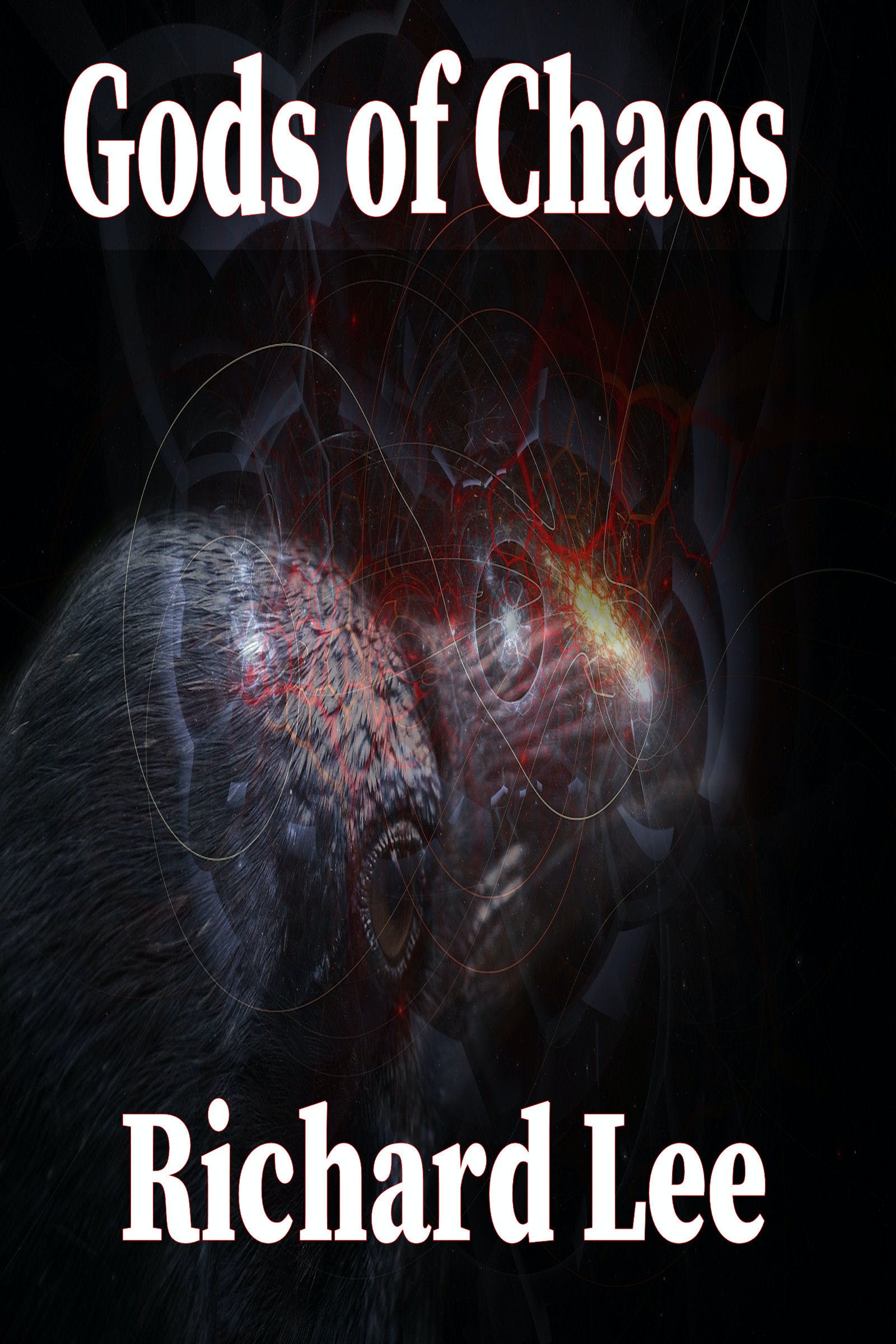 A hard hitting, explosive, powerhouse of a story that will leave you breathless.

What is it all about?

Escaping from a transport ship suddenly overrun with creatures from another dimension, two teenagers, Laura, 16, and her brother Jared, 11, find themselves stranded in dead space aboard an escape craft. Three months have passed and supplies are running low. A starfish moves through the blackness and attaches itself to the outside window. They are not alone after all.​
​
​Suddenly a communications line opens. They have been spotted by AU Capricorn, a prison ship. Beamed on board, they unknowingly bring another life form with them. The two teens arrive on the bridge. The other life form beams into the prison cell of Rock, a master technician of electronic escape, held in an early 20th century style cell, with zero electrical access. He discovers the starfish while doing exercises and it attaches to his face inserting a creature called the Slithereen into his brain via his nose. ​
​
​The Slithereen are an ancient breed of creatures whose only purpose is to find a host for Cthulhu to enter Earth under the guise of a human. Most humans are not strong enough to hold the great priest but there is a child on board that can house him. ​
​
​The Slithereen needs to find the human and to do that it needs more Slithereen to assist. ​
​A plan is set in motion to hunt and capture the human child at all costs. ​
​
​Time is running short. ​
​The Slithereen will not fail this time. ​
​They have found the perfect host.